Mother's Day should be Special so celebrate with a High Tea...but how did this Tradition come about?

Tea consumption increased dramatically during the early nineteenth century and it is around this time that Anna, the 7th Duchess of Bedford is said to have complained of "having that sinking feeling" during the late afternoon. At the time it was usual for people to take only two main meals a day, breakfast, and dinner at around 8 o'clock in the evening. The solution for the Duchess was a pot a tea and a light snack, taken privately in her boudoir during the afternoon.

Later friends were invited to join her in her rooms at Woburn Abbey and this summer practice proved so popular that the Duchess continued it when she returned to London, sending cards to her friends asking them to join her for "tea and a walking the fields." Other social hostesses quickly picked up on the idea and the practice became respectable enough to move it into the drawing room. Before long all of fashionable society was sipping tea and nibbling sandwiches in the middle of the afternoon.

Why not recreate a High Tea at home for your Special Mum with some delicious baked treats, finger sandwiches and sip on some of our Tea Amo Blends be it Calm, Revive, Unwind, Relieve, Remedy, Cleanse or Intimacy...

Wishing you all a very Happy Mothers Day and from one Mum to another I am offering FREE SHIPPING from now until after Mothers Day so you can give the perfect gift of LOVE...TEA AMO....I LOVE TEA (I LOVE YOU) 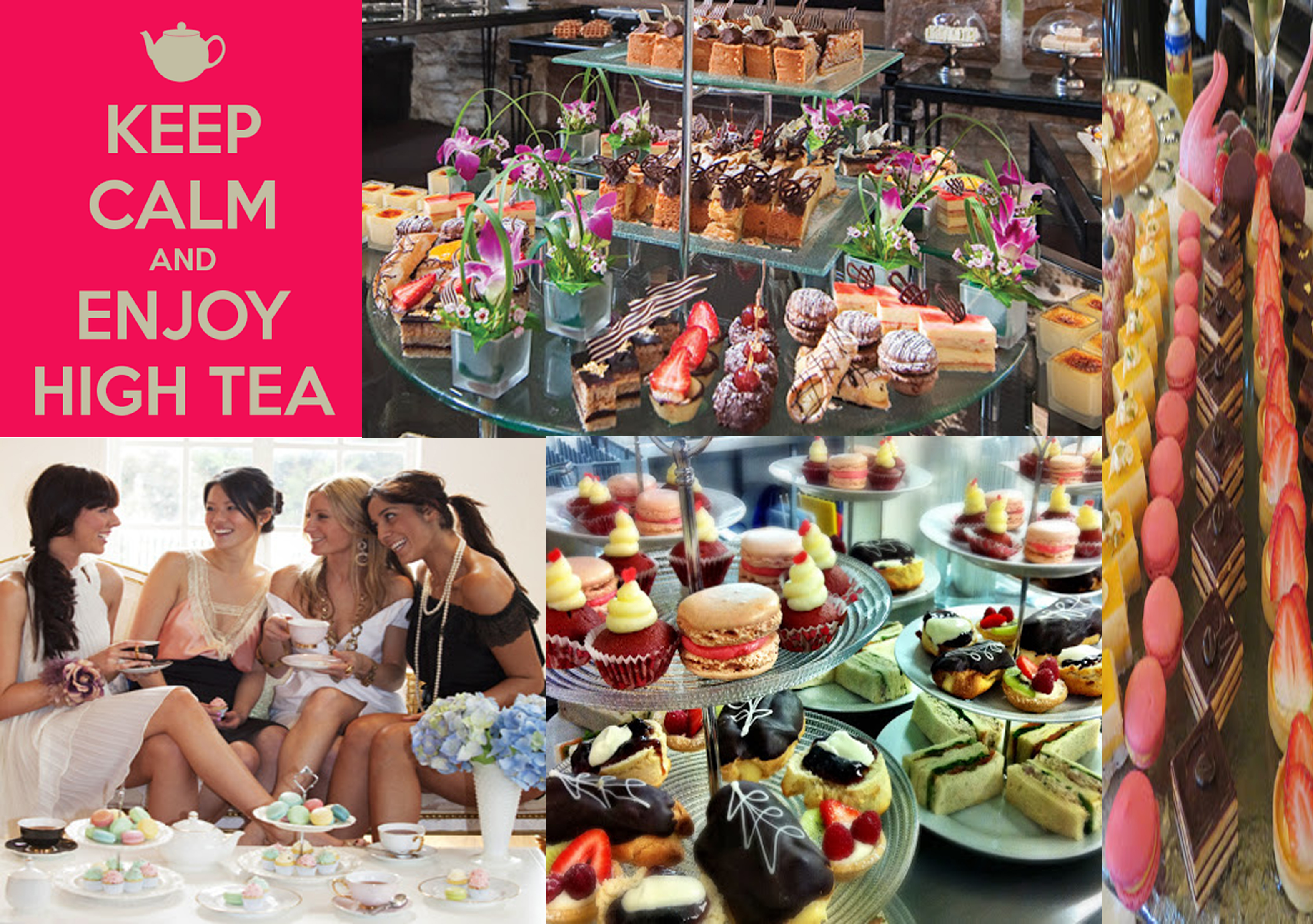 Looking to start a business in 2015? Chantal Danieli is a mum of 3 who began her Tea Amo Organic Specialty Healing Tea business at home.

What are the nuts and bolts of starting a business when you are at home with the children and you have a dream? Start from the top and work backwards- be clear on your VISION for your business idea. For Tea Amo I knew instinctively the look, the feel, the taste, the experience I wanted for the overall brand, each blend [...] 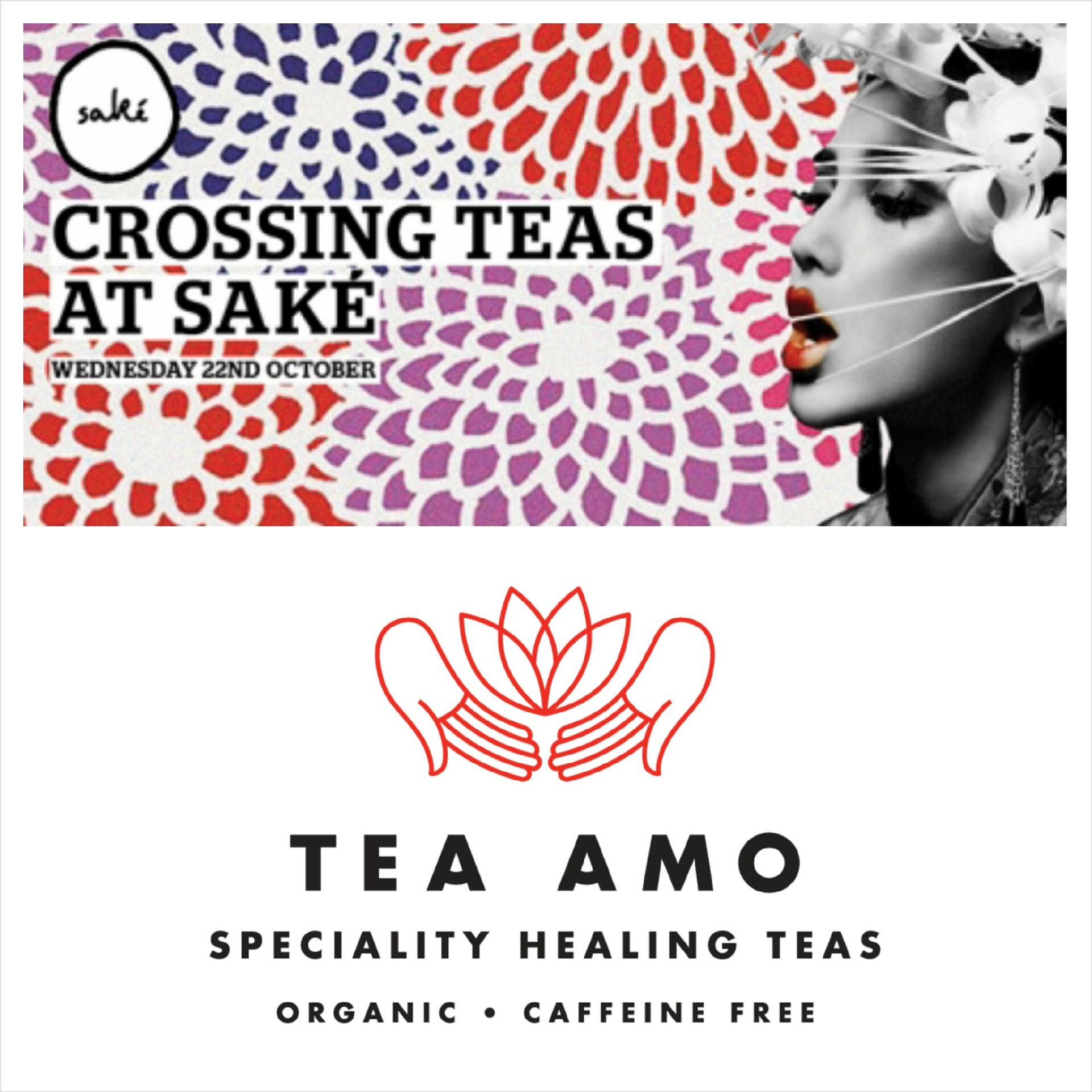 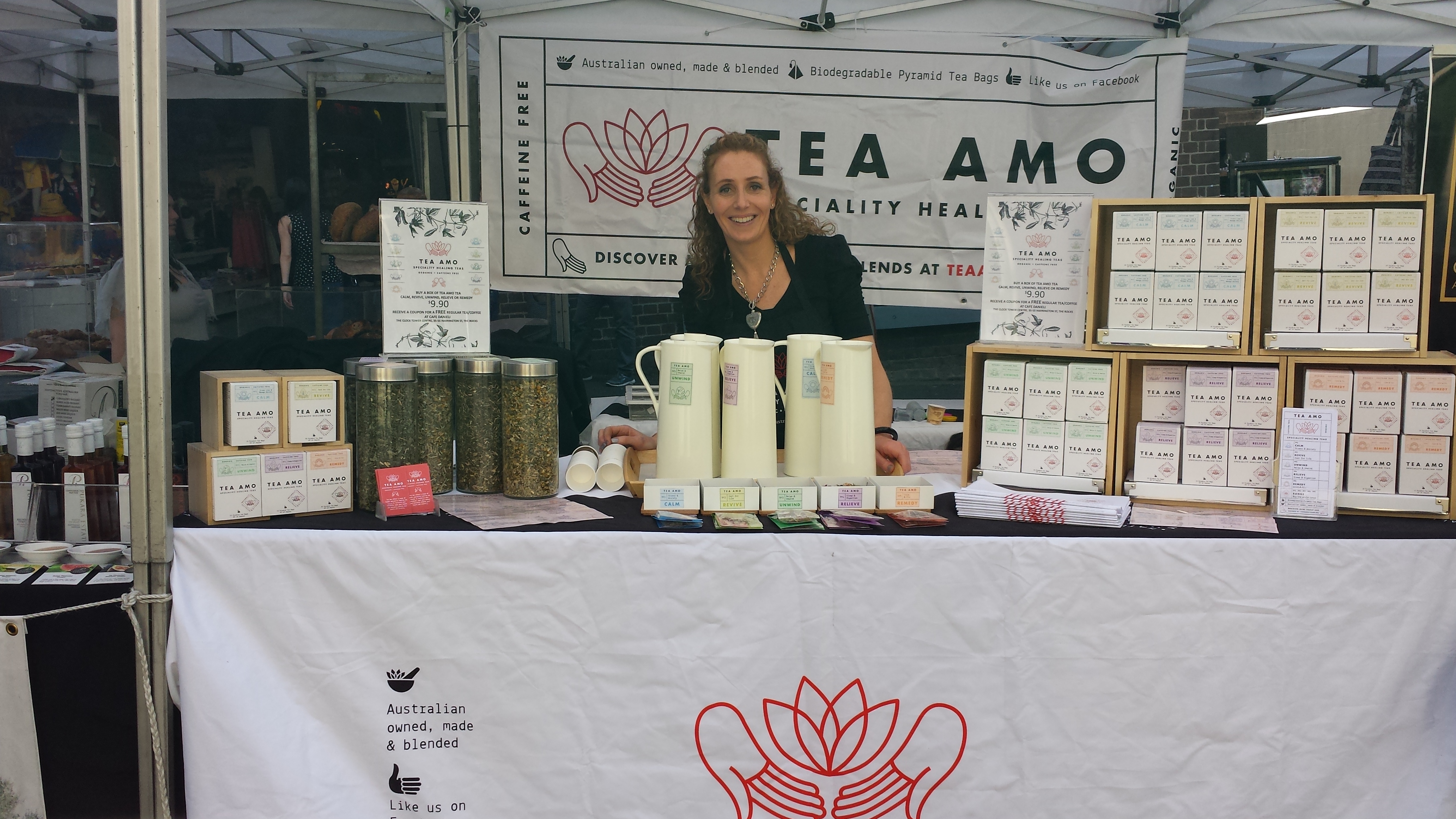 How Tea Amo was created

I’m Chantal. Self-confessed herbal tea addict.My introduction to herbal tea started many years ago when looking for a natural solution to cope with the stress of studying and working. I was keen to find natural alternatives to caffeine that would give me an energy boost, as well as keep me alert and focused. I came across the beneficial properties [...]

Cleanse your taste-buds, relax and unwind at the Tea Amo Organic Tea stall. With a range of seven blends that naturally enhance your health and vitality, in biodegradable pyramid bags and loose leaf , Tea Amo offers an all-natural “pick-me-up”, assists in digestion, detox and can completely relax the mind and body.You can sample our range of blends- Calm, [...]